SOM Talk Live Debuts On Cable Television in Over 33 Countries. 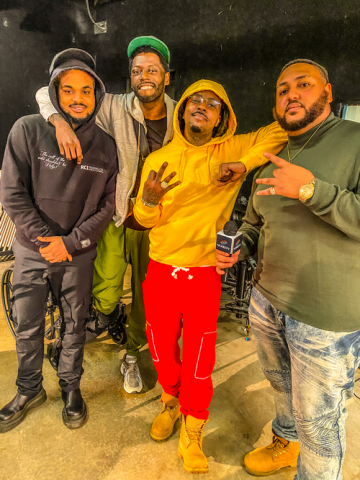 The SOM Talk Live show focuses on entertainment and business with some of today’s leading influencers, entrepreneurs, entertainers, and musicians. The show also has a strong focus on the happenings in local communities and enriching the next generation with the importance of opportunities for continued education.

Rueben Wood has been in the music and entertainment industry for 10 years starting out in 2010 as a journalist and hip hop enthusiast. Creating the SOM brand in 2011 became a focal point for the entrepreneur after a magazine idea, formerly known as Spaced Out Magazine, was published. 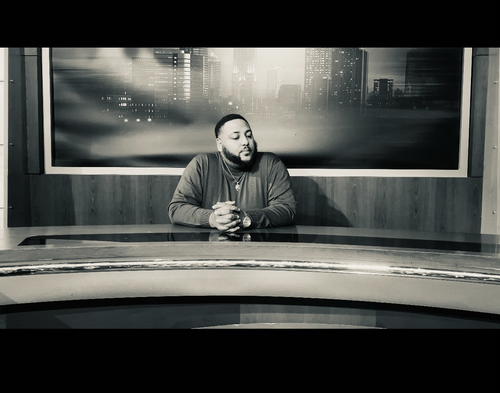 Rueben has also helped several businesses grow and reach new customers over the years from marketing and branding techniques. With no stopping in sight, the young entrepreneur has set his mind to creating one of the biggest platforms for media and content in the entertainment industry, and Rueben understands exactly what it takes to build strong marketing relations & partnerships in the digital space.

SOM Talk Live Reaches over 4.9 million listeners each week. With Syndication, SOM Talk Live is apart of the Pacifica Radio Network across the US on several Non-Commercial community based FM Stations.

SOM Talk Live’s target audience is a fast growing segment of the population known as Global Black, since its partnership with Noire TV. This addressable audience constitutes all geographically dispersed people of African descent and is anchored by the 43M+ people of African descent in the US. The Global Black population is synonymous with the African Diaspora and exists on every major continent.

Share
Facebook
Twitter
Pinterest
WhatsApp
Previous articleKnow more about the Best Home and Kitchen Appliances Supplier- Kridovia Appliances
Next articleDogyRace Nominated at the Game Awards on PlayToEarn.net as the Most Anticipated Blockchain Game of 2022