2022 Year in Review – The Way to Happiness Association of Tennessee 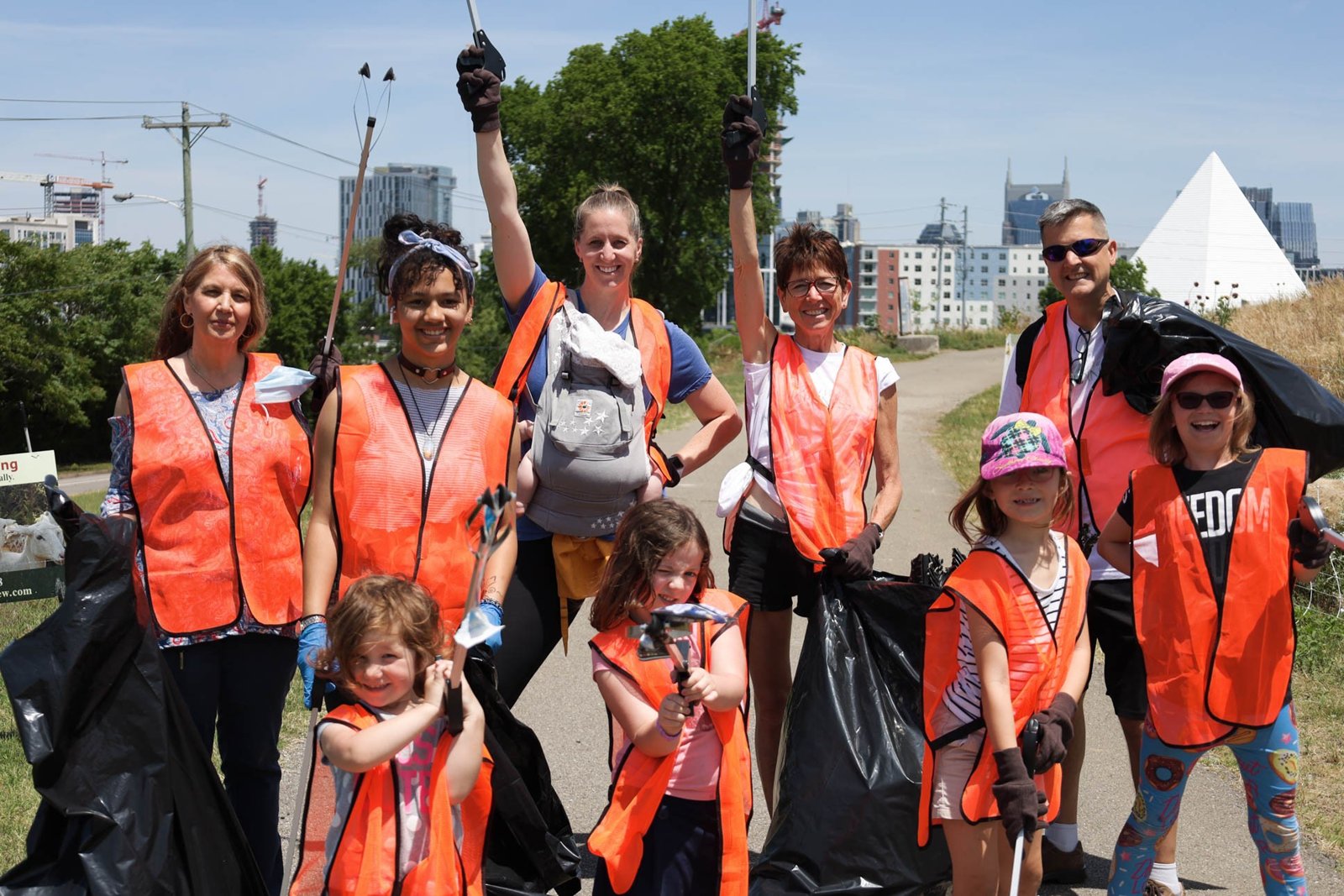 Tennessee, US, 20th January 2023, ZEXPRWIRE, The Way to Happiness, a book written by humanitarian L. Ron Hubbard in the early 1980s, is comprised of 21 precepts, each one predicated on the fact that one’s survival depends on the survival of others—and that without the survival of others, neither joy nor happiness are attainable. In the three decades since it was authored, more than 115 million copies of the book passed hand to hand, thus inspiring the international movement which is spreading throughout Nashville, TN.

The Way to Happiness Association of Tennessee (TWTH-TN) remained active virtually throughout the year, spreading positive audio-visual messages. And, with health and safety in mind, volunteers took to the streets and parks of Nashville during 2022 to continue distributing booklets to help people learn the concepts contained within the common-sense moral code and uplift communities.

Volunteers were excited to organize cleanups during 2022 to help beautify the Nashville community. In the precept “Safeguard and Improve the Environment,” Mr. Hubbard wrote: “The idea that one has a share in the planet and that one can and should help care for it may seem very large and, to some, quite beyond reality. But today what happens on the other side of the world, even so far away, can effect what happens in your own home…. There are many things one can do to help take care of the planet. They begin with the idea that one should. They progress with suggesting to others they should. Man has gotten up to the potential of destroying the planet. He must be pushed on up to the capability and actions of saving it. It is, after all, what we’re standing on.”

TWTH-TN is making a true impact across Tennessee and reaching other parts of the world. To learn more about the program, or to order copies of The Way to Happiness booklet, visit twthtn.org.

Shop for Trendy Tees at Teetiv: Your One-Stop T-Shirt Store

Shop for Trendy Tees at Teetiv: Your One-Stop T-Shirt Store